Become an active member of your family

Whats my name in Irish?

Origin of most common Irish surnames

Genealogy has long been a favorite pastime in Ireland

Most active family names on Ireland 101

Ireland is a place of incomparable beauty. An island situated in the North Atlantic Ocean, Ireland features low central plains surrounded by a ring of coastal mountains.

To get to know Dublin is to get to know Ireland, for the Fair City was founded by a tribe of Vikings in 795 AD and remains one of the oldest settlements in Ireland. Dublin also played its part in both the War for Independence (1919-21) and the Irish Civil War (1922-23) – a close look at the columns of the General Post Office and the angels on the O'Connell monument on Dublin's main street, O'Connell Street, still reveal the bullet holes leftover from the 1916 Easter Rising. Read More... 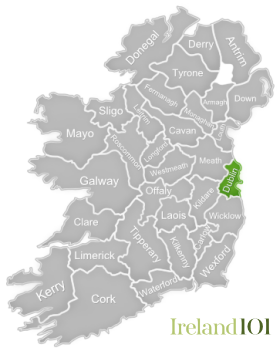 Given a famous Irish tourist spot, find it on the map of Ireland, see how you score. Challenge your friends!

Have you ever found yourself looking at a map of Ireland, knowing which county you want to see, but starting your search in entirely the wrong place?

Given the name of a lake or river, find it on the map of Ireland, see how you score. Challenge your friends!

Learn More about your Irish Regions

There thousands of years of Irish culture to capture. Below we have given you a starting point to delve into all the various aspects of Irish interests. 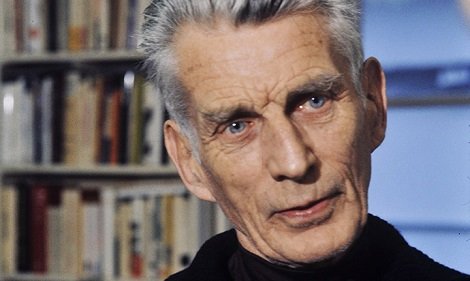 Learn More about your Irish Interests

The placid lakes and peaceful, green valleys of Ireland belie its dramatic history. Fraught with invasions and political intrigue, famine and flight, the history of Ireland unwinds in a compelling narrative. The first two centuries of this tale were characterized by Viking raids and Norse invasions. 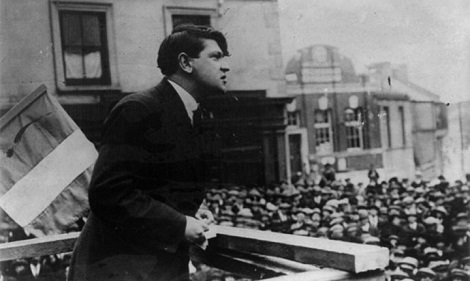 Michael ("Mick") Collins (Irish: Mícheál Ó Coileáin; 16 October 1890 – 22 August 1922) was an Irish revolutionary leader, Minister for Finance and MP for Cork South in the First Dáil of 1919, Director of Intelligence for the IRA, and member of the Irish delegation during the Anglo-Irish Treaty negotiations. Read More...

The Children of Lir