1,709,378 County Tipperary Diaspora around the world 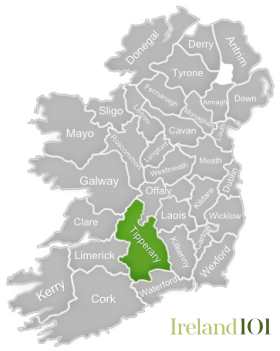 The birthplace of the Gaelic Athletic Games (G.A.A.) and Bulmers cider, it's really not a long way to Tipperary, despite what the old British World War II tune would have us all believe. Tipperary is big, though. It is the largest inland county in Ireland and is so large as to be split into two administrative districts – South Tipperary and North Tipperary. 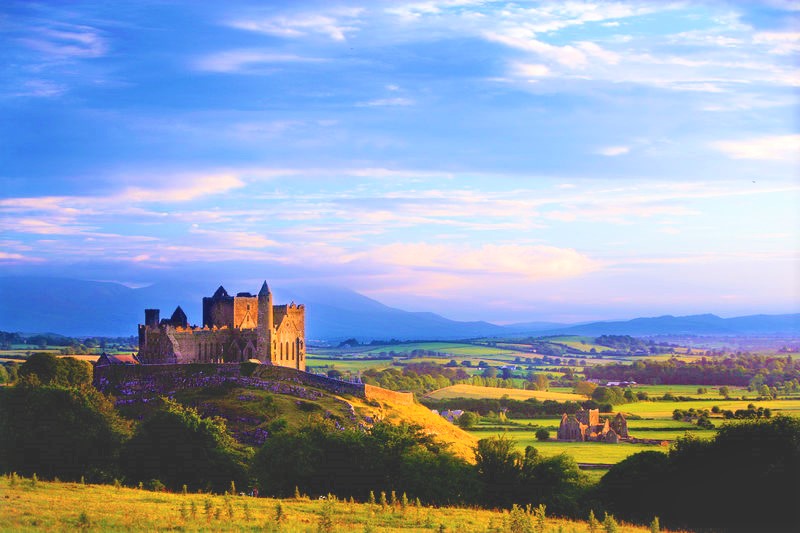 When visiting Tipperary, you'll want to be sure to get the name right, putting the emphasis on the third syllable, rather than the first for a sound something like tip-er-rare-ee.

The landscape of Co. Tipperary is iconically Irish. The county is more or less sliced in half by the Golden Vale, a stretch of rich, fertile farmland along the basin of the River Suir. Rising up from here are several lush mountain ranges, among them the Arra Hills, the Silvermine Mountains and the Galtee Mountains, the latter of which comprise the largest inland mountains in Ireland. Lough Derg, one of the largest lakes in Ireland, also spreads down the west side of North Tipperary along the River Shannon. 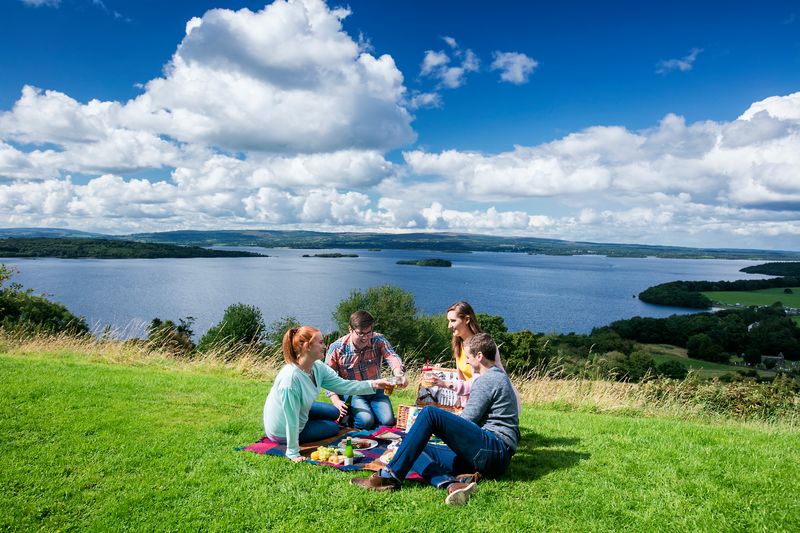 Tipperary is one of Ireland's oldest counties, having been shired in the 13th century, just after the Norman invasion. Thanks to the early invaders, there are a multitude of castles around the county, including the must-see Rock of Cashel (1014), as well as Cahir Castle (15th century) - see image at the top of this page - and Roscrea Castle (13th century). Holycross Abbey in Thurles is a well-preserved, early Cistercian monastery. 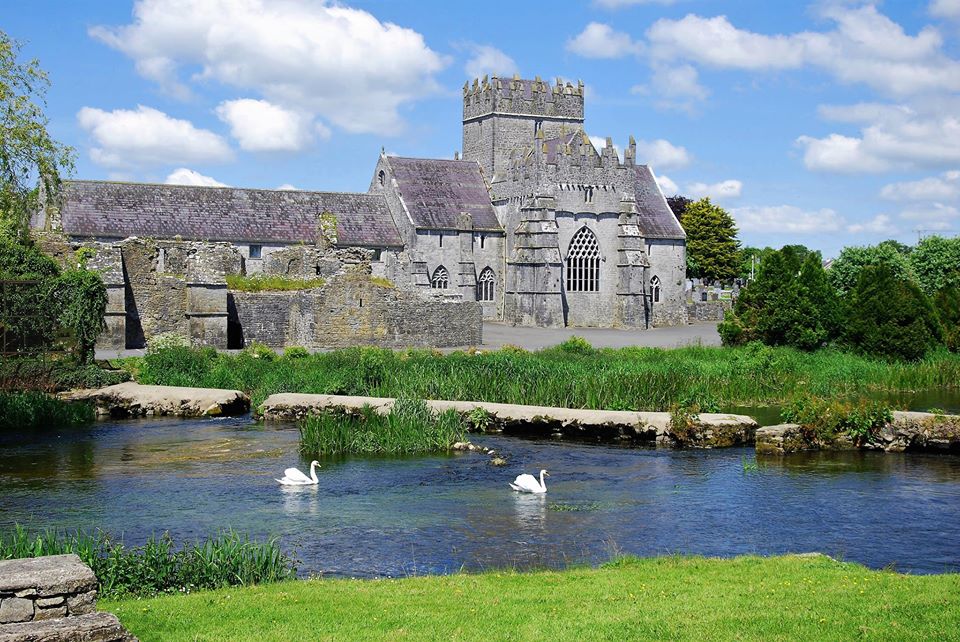 It was also in Thurles, at Hayes' Hotel in 1884, that a group of hurling enthusiasts came together to form the earliest incarnation of the Gaelic Athletic Association, which would become the governing body of the traditional Irish sports of hurling, camogie, Gaelic football, handball and rounders. 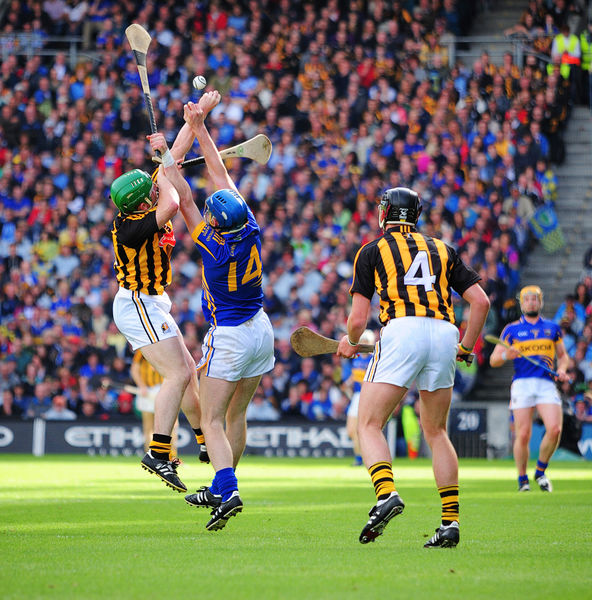 Among Tipperary's most famous sons are Australian Prime Minister Ben Chiffley (Wales-born, but traced his roots to Tipp), scientist James Dewey Watson, who aided in discovering the structure of DNA and Irish folk group, The Clancy Brothers. American President Ronald Reagan also traced his ancestors to the tiny village of Ballyporeen. 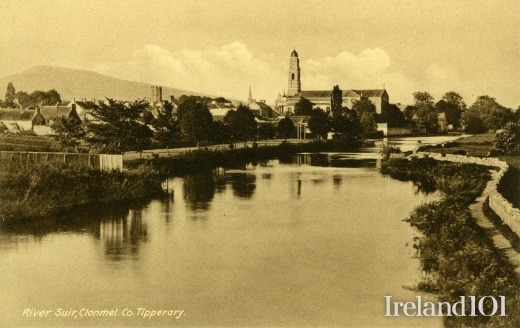 Other Counties in Munster (South-West of Ireland)

Our 101 team have been working with local tourism, business, community and Council initiatives to bring you some of the best ways for you to live your connection to Tipperary. 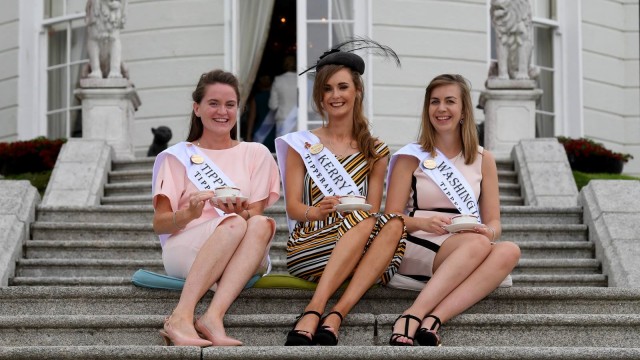 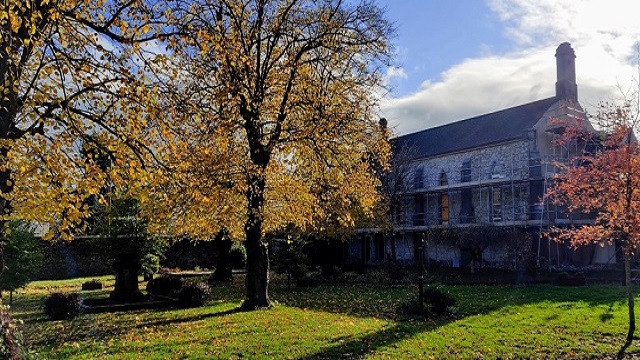