Across the Ireland101 webpages, you will find lots of information about your name histories, name translations, regions of origin and ancestral roots. We are regularly asked by people around the world if we can help them with their ancestral research.

We have been asked by thousands of people around the world if we can help them with their ancestral research.

So we found the best professional genealogists around Ireland and the UK to help you.

Our partner genealogists, the Eneclann team, have been working for decades helping Irish and UK diaspora reconnect with their ancestral heritage.

They have helped diaspora just like you to walk in the footsteps of their ancestors, learn more about their lives and even connect with distant relations still living in Ireland.

So if you'd be interested in hiring an expert to explore your Irish ancestry, why not click below to find out more.

What's my name in Irish? 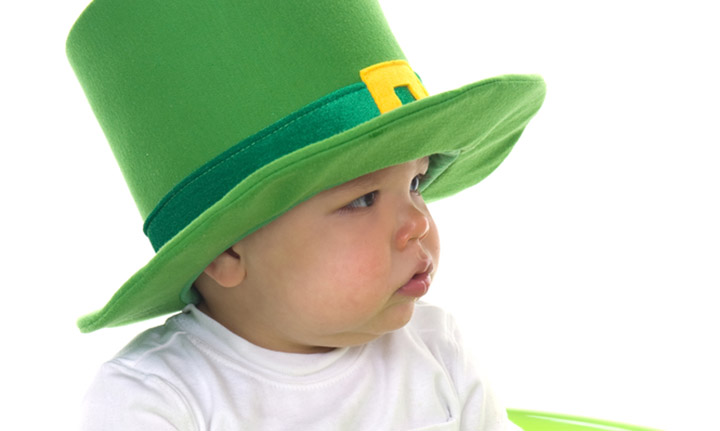 All Irish Names and automatic generator. 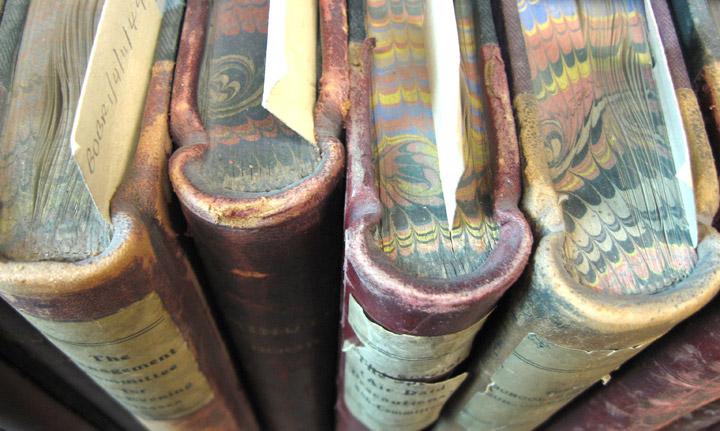 Most active family names on Ireland 101

I’m trying to trac my Grandma, all I know I think she lived near county Clair. She married my granddad in Dublin early 1900, she was a Catholic

My grandfathers brother James Mooney was a ships captain and was last heard of in San Francisco around the time of the earthquake He was presumed missing by the family but no evidence of that I have often wondered if there is another branch of our family out there in California He was born around 1880 so his grandchildren will be in thir 60;s or 70,s The family were well off merchants in Bray Co Wicklow with a pub drapery shop and grocery .My grandfather Joseph went on to own his own pub in Dublin and James was his only brother There was only one sister and she was a Loreto nun following the death of her husband So if nay Mooney’s out there in California make contact

Looking for information on the Broderick’s Mortimer, John ,Patrick and Mary

I am a born south African Pearson. As far I understand my ancestors were two brother coming from Ireland. In the 2nd word war. I would love to trace my ancestors back to Ireland and the regions they came from In Ireland.

I am looking for a Catherine Kinney, who was born in Ireland on May 1, 1844. She was an Irish Catholic and the first I can find of her in the US is with her marriage certificate in Springfield, MA, USA married to Alexander Cook of Canada. Alexander's parents Lily Ross and John Henry Cook are mentioned as his parents, no parents listed for Catherine. Alex/Catherine raised their family in Arthur, Wellington, Canada until just before 1880. I find she gave birth to a daughter in MI in 1878 or 1879. Eventually they moved to Virginia, MN where Alexander died in 1808 and Catherine died in 1918. On Catherine's death certificate it stated her birthdate and her father's name as John Kinney, unknown for mother. I have found a John Kinney family in Onondaga, New York, USA with a daughter Catherine of the same age. However, the family has had their DNA done, as have I and there is not a match. I am also looking for more information on Alexander Cook's father, John Henry Cook who was born in either 1812 or 1819 depending on documentation. John Henry Cook wrote in his bible that he was born in Antrim, Ireland. I believe he was protestant, but I can not confirm that fact. John Henry Cook married Lily Ross in 1838 in Wellington County, Ontario. When he came and if he came with family, I do not know. Thank you for your time. If a genealogist would like to contact me, feel free. I can not research any further from the states. Jean

I am trying to find out family information on my Great Great Grandmother Margaret Gray. She was born My 1833 in Co Armagh, Louth Ireland. She married Lawrence Fletcher (from England) and immigrated to Pennsylvania in 1855. She had a daughter 3/17/1861 Majorie Ellen, who married into the Cooper Family.

hi there, I am looking for a stretch family called Ambrofe, Jane, Rich and Stephen who were tobacconist from Dublin. I found them in the Watsons almanack 1783. Any information on them would be great. I believe them to be of Norse descendent that shall remain to be seen. Many thanks.

Our family name is McKlveen in the USA. Because we can not find a link. We wonder if the spelling of the name was different. They arrived in PA, USA 1799 and lived in the county of Donegal.

I am looking for more information on James Taaffe and Mary Garvey Woodfield Co Mayo how many children did they have when did they die any information would be great, Thanks, Betty

RESEARCHING THE FAMILY OF ( BRIDGET ANNE COFFEY ) 1951 - 2015 We have been trying to research our late Mothers family, but without very much to go on it is extremely frustrating. We would appreciate any help from anybody who knew anything about or knows the whereabouts of our mother's mums resting place. So we can fulfill her wishe( BRIDGET ANNE COFFEY )s. (Known only as Margaret Coffey) who was possibly married or in a relationship with (John (carty) or (Mccarthy) when Margaret passed away in hospital at the age of around 41 - 45 in the late 1960s she was from the Republic of ireland . Our mother left Ireland shortly after & married John Roberts in Liverpool. Lancashire. In the early 70s.

Daniel mcmanus Carrickbracken a stonemason married Ellen mcmanus nee Doyle had a son born in 1892 he was called DANIEL , I AM LOOKING TO FIND MY FAMILY PLEASE MANY THANKS IN ADVANCE

We have some Irish dna in my family. Now I found an unusual name in my pedigree ten generations back. "Agnish, daughter of Christer" got married in year 1647 to a Finnish farmer. In google I learned that "Aigneis" is an old Irish-Celtic name. Could Agnish be Irish? Do we get our Irish dna from her? Church books have little information from these early days, but Agnish' descendants are many living today.

My grandmother’s name last name was Obins or I also saw it as Obens. I have only found it in N. Ireland. I believe her father was flax merchant. I found it in the town where the Orangemen parade every year. I forget the name.

Tried to respond to DEBRA COLE but cant. The Sweeney clan are Irish 100% NOT Norse. Gaelic original is indeed Mac Suibhne.

Any information about John James Keogh nephew of Patrick Keogh living in Southwark South Australia in 1800s. He married Catherine Moloney and they had 10 children. He ran a grocer shop.

I am seeking more information on my Kirk family from Ireland. I am looking for information on Daniel Kirk 1733- 1821 and his wife Anna (Knight) Kirk 1733 - 1793 born in Donegal County, Ireland and possibly buried at Inver Church of Ireland. I believe they had 8 children.

I would like to know more about the McSweeney family, as my great great grandmother was a Sweeney from Ireland, maybe Cork. Her father was Joseph Jackson Greer Sweeney 1852-1936. His father was Benjamin Swinney. Name changed a lot. But now are Sweeneys. Original Irish name may have been Mac Suibhne. They were old Gaelic, Norse descent. Maybe from Argyle. Need story of Thomas McSweeney during Irish famine of 1845 and info about the famine and the McSweeneys. Thanks!

I am an ancestor of the Whalen name and would like more info about my past there was a book published about my family but my father r.i.p was the last person the author spoke to so I am intrigued to know more