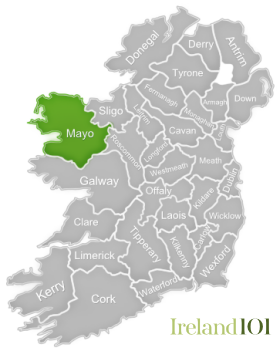 Ruggedly beautiful Co. Mayo is one of the most overlooked places in Ireland, despite being the third largest of the 32 counties. Often sidestepped by visitors who head, instead, to the lumbering mountains of Connemara in Co. Galway, Mayo is the picture-perfect version of the west of Ireland, with its craggy coasts and soft bluffs. Even the people of Mayo have a soft, warm and quiet demeanour to match their landscape. 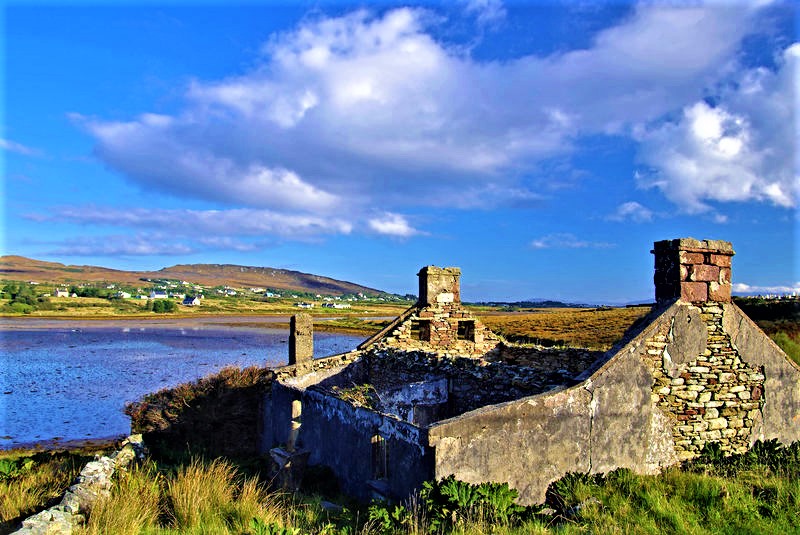 Co. Mayo is a great place for superlatives. It has the highest point in Connacht – Mweelrea at 814 metres – and Ireland's largest island, Achill Island, which is also home to the country’s highest cliffs, Croaghaun. As well, Mayo is home to Ireland's most spiritual mountain, Croagh Patrick, where St. Patrick is said to have fasted for forty days and nights, and the most extensive stone monument in the world at Ceide Fields. And if all of that isn't enough, Mayo is also home to the Knock Shrine, one of the most important Marian shrines in Catholicism, where Mary, St. John the Evangelist and St. Joseph supposedly appeared in 1879. 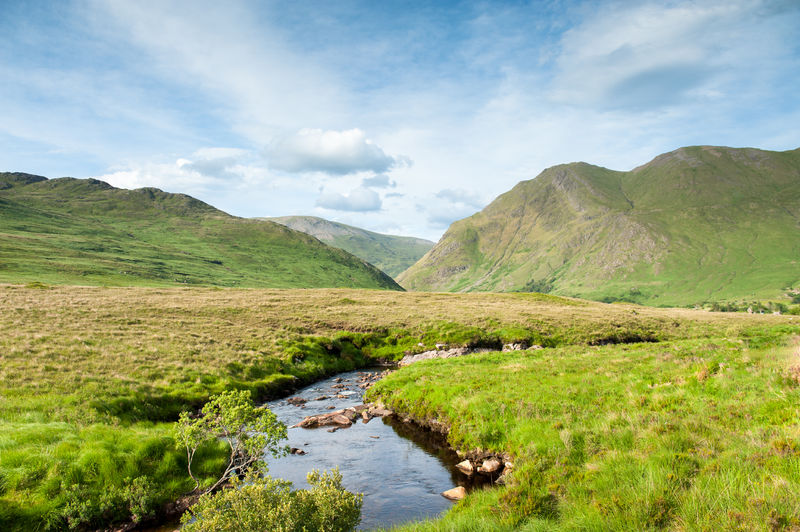 Visiting Mayo is mostly about its vast emptiness and beautiful landscapes, which were the inspirational setting for the John Wayne film, The Quiet Man (there is a visitor's centre in Cong, a prominent filming location), as well as countless Irish plays and stories, including John Millington Synge's The Playboy of the Western World, and the Lady Gregory/WB Yeats collaboration Cathleen Ni Houlihan. It's possible that the county is so revered in literature because it was among the counties most badly affected by the Great Famine. 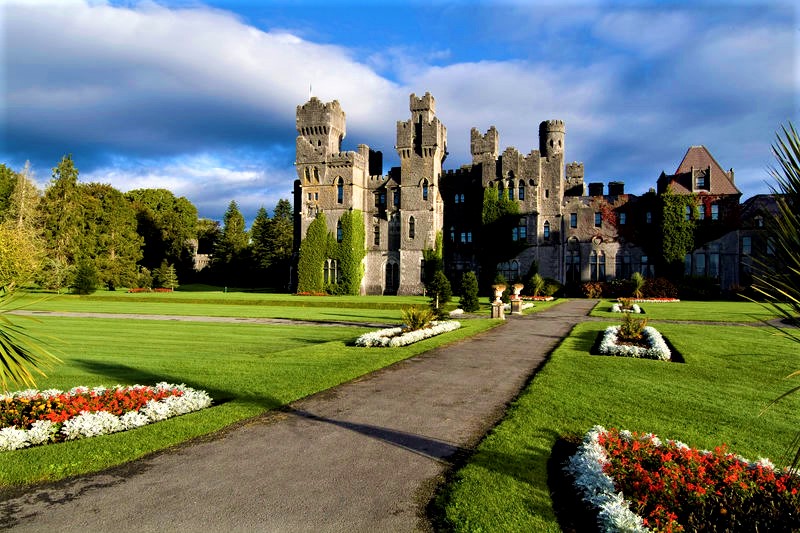 Still, the county has a few lively towns that are well worth a visit, including its county seat, Castlebar, as well as Ballina and Westport, the latter of which is a popular birthday and stag party destination for its quaint pubs and nightlife. 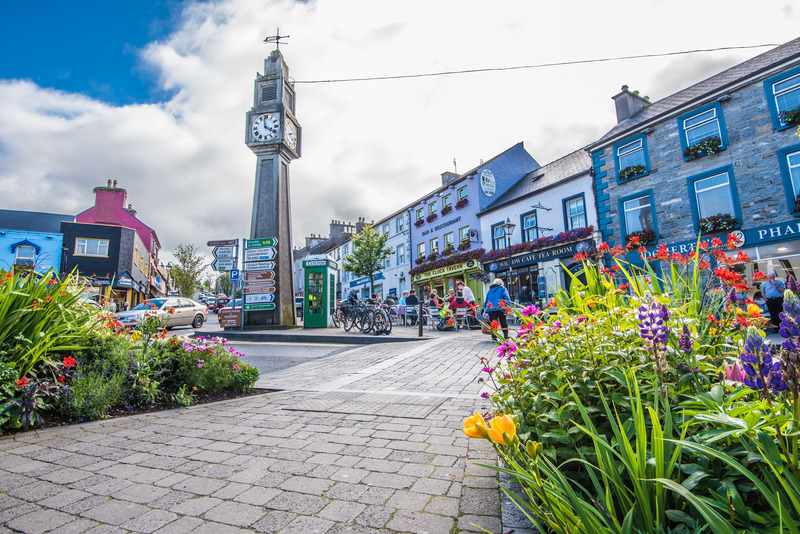 Our 101 team have been working with local tourism, business, community and Council initiatives to bring you some of the best ways for you to live your connection to Mayo. 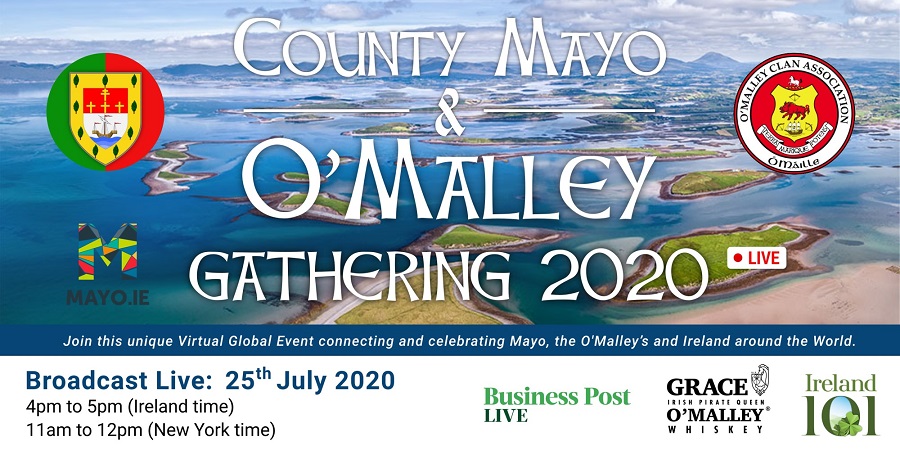 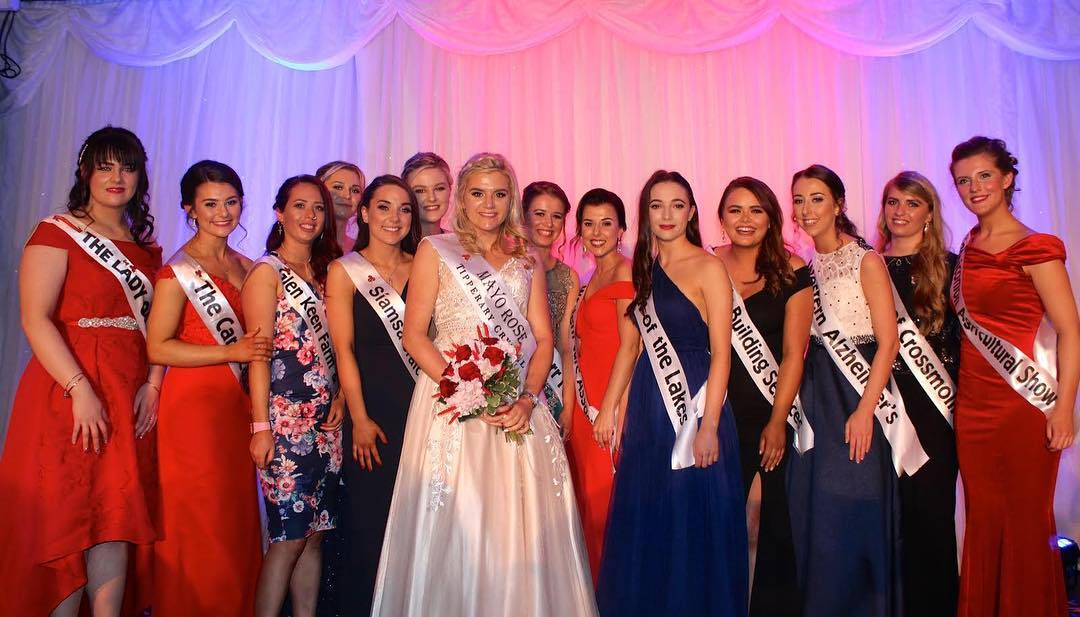 County Mayo is one of Ireland's most visited counties given its incredible scenery. They also have two of our top '101-Must-Visit' locations; Achill island and Croagh Patrick. Achill is a super spot for a family or surfer holiday, and you could spend a month there. If you climb Croagh Patrick, you will be literally retracing St. Patrick's footsteps from hundreds of years ago and looking down on breathtaking views of Clew Bay, the bay with over 365 islands...one for each day of the year!

Hi Michael and 'Saunders' - we are launching a new 'missing ancestors' database which should help you both...and a new list of genealogists for our team. Watch this space for more info.

Hi looking for information on John Durkin born 1847 in Charlestown County Mayo married Catherine Bryne born 1853 she was born in Derryborne County Wicklow.They left to live in Lancashire but when what date ,why, did they have other relatives in Ireland please.He was a coachman,perhaps where my love of horses comes from.