Design your own Wode Family Crest

This surname has pre-7th century Old English origins. Recorded in several forms, it is a topographical name which derives from the Middle English 'wode' and Old English 'wudu' which both mean wood, and as such therefore refers to an ancestor who lived in or near a wood (this would also be the origins of the Attwood surname) or who worked as a woodcutter or forester. It first appears as a surname during the early half of the 13th century.

In other cases, the name may also originally have been used as a nickname which derives from 'wod', the Middle English word for ‘mad’ or ‘frenzied’.

Early bearers of the surname include John del Wode of Yorkshire who appears on the 1274 Wakefield Court Rolls (Yorks); and Margaret Wood who lived in Warmingham, Cheshire in 1538.

The name is far less common on the early records in Wales. Most references on the 17th century parish registers relate to areas close to the border with England or to larger towns and ports elsewhere in the country. Later occurences of the surname appear in Wales during industrialisation in the 19th century when English families moved to the coal-mining areas. However, some Welsh Wood family members are descended from the Romany tribe of Abram Wood who settled in Wales during the 18th century – his descendants became very well-known as violinists and harpists.

In 1881, 5,079 Wood entries were recorded on that year's census in Kent, and was particularly numerous in Chevening, Luddesdown, Molash, Murston and Petham. In the same year, the most common Wood occupation in the UK was farmer.

Hello, my name is Peter Wood Whitson. The picture I have attached is of my g grandmother Emma Whitson (Wood). Family records suggest a birthdate of 24 July 1868, in England. It is believed that Emma's father's name was Thomas and her mother was Sarah T. Wood (Fox). We are also certain that Emma had at least one sibling, Sarah Ann Wood. Sarah is reported to have been born on 23 April 1863. We also have an unverified place of birth for both Emma and Sarah; Fleetwood, England. Anyone with further or factual information about these two sisters, please contact me at your convenience. All information will be appreciated. 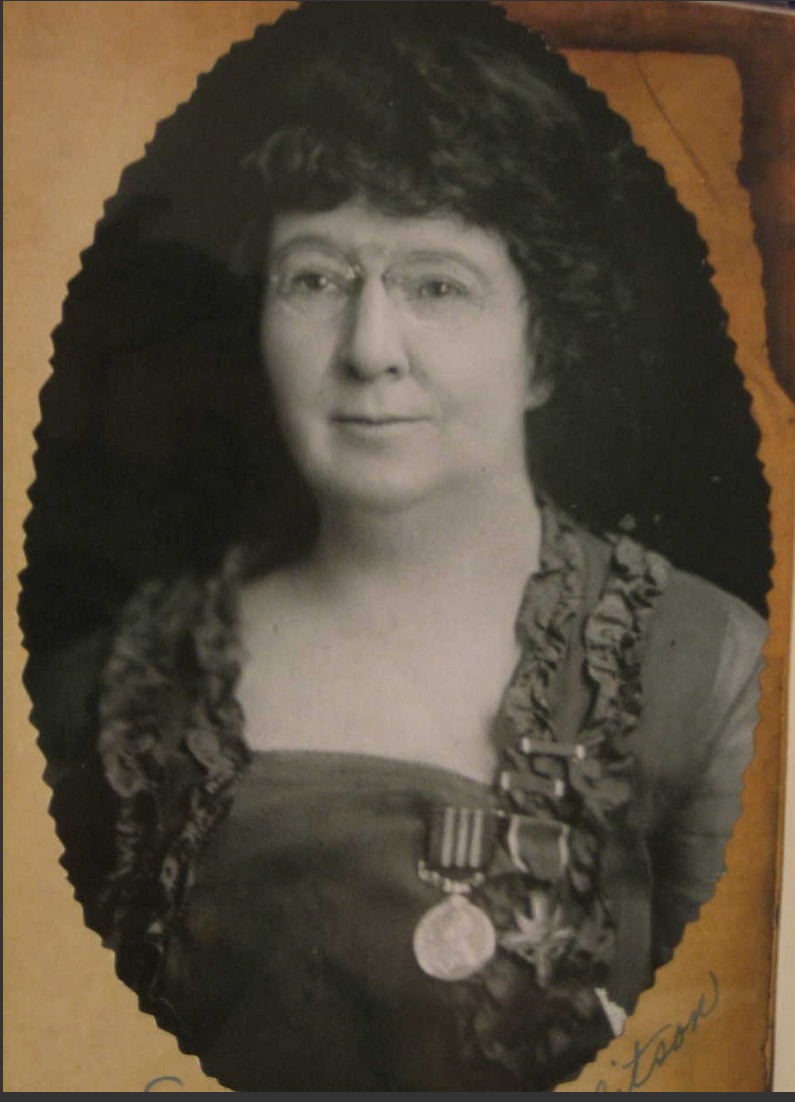 Areas of Origin for Wode

Write an email address and click 'Invite' to share this page with more members of the Wode tribe.

Discover where the Wode Family members live around the world

Show off the Wode Family Crest…